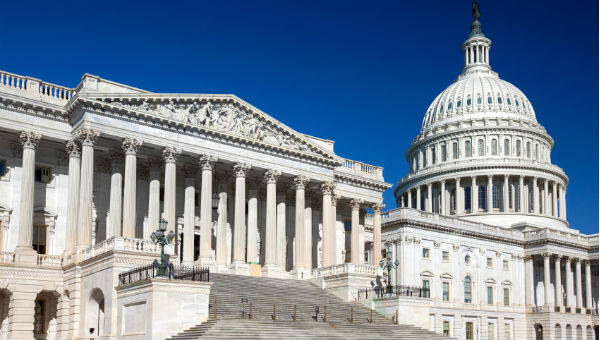 Pennsylvania’s primary election is only a week away.  The presidential campaigns have been getting most of the attention but voters will choose nominees for several important officies, including the U.S. Senate.

There are three Democrats competing to face incumbent Republican Pat Toomey in November.  All three will be on Smart Talk this week.

Pam Tripaldi’s father received a diagnosis of Alzheimer disease in 2007. Tripaldi served as her father’s primary caregiver for the final four years of his life, during which he received care at several different hospitals. During these hospitalizations, she encountered near-miss patient safety events in which staff did not recognize her father’s dementia.

Tripaldi contacted the Pennsylvania Patient Safety Authority in 2015 and recounted examples of situations in which hospital staff either obtained inaccurate information from her father or failed to provide the assistance necessary to support her father in activities of daily living, such as feeding himself.

The Authority investigated and issued an analysis of whether health care providers not recognizing or knowing a patient they’re treating has been diagnosed with dementia.