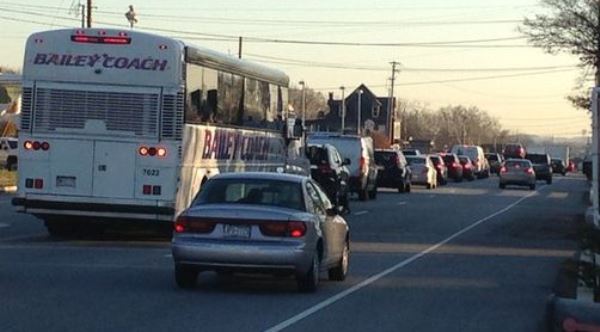 (Harrisburg) — Registration stickers were a popular topic at the State Departmenrt of Transportation’s hudget hearing in Harrisburg this past week.

PennDOT Secretary Leslie Richards told members of the Senate Appropriations Committee about the phase-out of registration stickers on license plates starting this coming January. She says the department will save money, but will use it to help local police departments, who have expressed concerns about the sticker issue.

“There is technology out there in the license plate readers that allows them to do their job in much faster and more efficient ways than just eyeballing the registration stickers,” she said.

Richards says the plate readers will help police scan thousands of plates per shift and target all levels of bad guys, from insurance lawbreakers to car thieves and even Megan’s Law violators.

Lead detected in Pittsburgh's drinking water on the rise since 1999