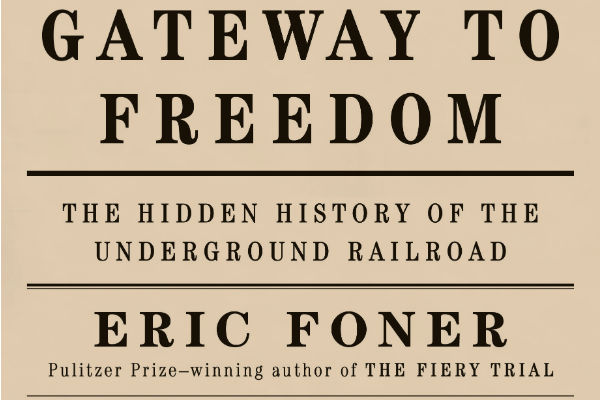 Dr. Foner discusses his new book Gateway to Freedom: The Hidden History of the Underground Railroad, which is WITF and Aaron’s Books Pick-of-the-Month for February.  It’s also a great story for Black History Month.

The book describes the secret network that helped more than 3,000 African-American slaves escape to freedom during the early and mid-1800’s.  It builds on previously unseen evidence from that time period that includes detailed records of slave escapes and the collaboration of hundreds of black and white Americans to deliver slaves from the South to freedom.

Much of Gateway to Freedom focuses on the Underground Railroad in New York City but also talks about stops and events in Pennsylvania that include Philadelphia, Columbia, York, Lancaster, Chambersburg, and Harrisburg.

Also, loyal WITF listeners, viewers and visitors to witf.org are aware of and have been part of WITF’s 50th anniversary celebration over the past year.  Often, we would hear a congratulatory refrain of “Here’s to the next 50!”   With the next 50 years in mind, we want to talk with you Wednesday about a new campaign called “50 for the Future.”

Appearing on the program are WITF President and CEO Kathleen Pavelko and Susan Piggott, a WITF Premier Circle member. 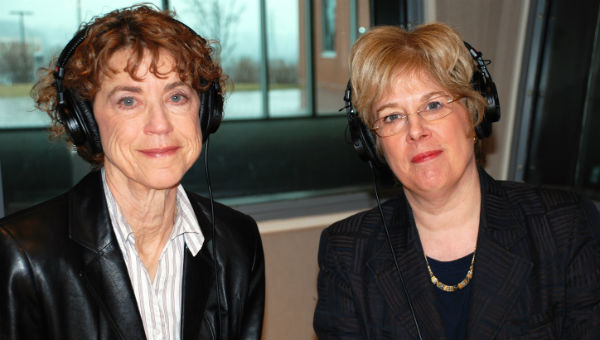