PennDOT and State Police plan to work together over funding 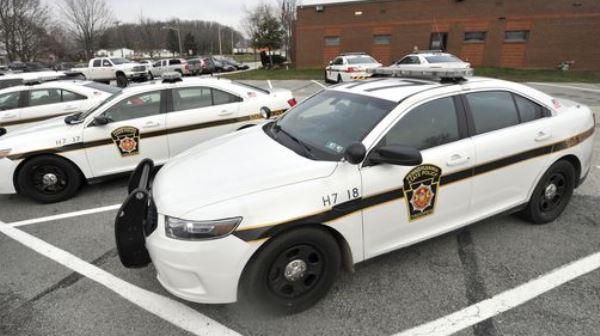 (Harrisburg) — The main funding source for the State Police has been the focus of a recent hearing before the state House Transportation Committee.

The State Police receives almost three-fourths of its budget from the Motor License Fund, which is also used by PennDOT for highway and bridge maintenance.

PennDOT Secretary Leslie Richards says she and Blocker are working together to address this issue.

“Solving PennDOT’s problem without solving the State Police’s problem is not an option that we would support,” Richards said. “We really want to make sure the state police have what they need.”

Richards notes the portion allocated to the State Police is projected to increase.

A resolution approved by the House Transportation Committee directs the Legislative Budget and Finance Committee to look into possible alternative funding sources for the law enforcement agency.