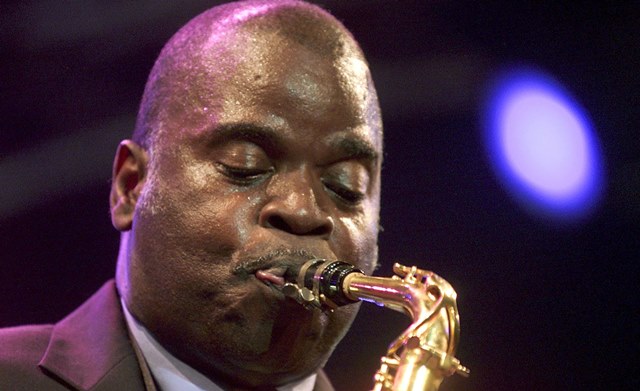 (Lancaster) — An event highlighting the blues, and roots of American music is headed to downtown Lancaster to close out the month.

The third annual 2016 Lancaster Roots and Blues Festival is slated to feature 75 artists and bands, who will play across several venues.

Among the sites are the Chameleon Club, and the Ware Center.

Former Chameleon Club owner Rich Ruoff is the man behind the event  and says the Lancaster arts scene has grown in a major way in recent years.

“A lot of new venues. A lot of exciting arts scene, with the galleries and such. People are moving back into town, young people,” he says. “I thought, this might be my opportunity to bring back the one thing I really enjoy, which is the annual bluesfest.”

Ruoff says the festiveal is set up for the average person to to as many shows as possible.

“You get a wristband and your lanyard or whatever and you just get to walk around,” he says. “Even if you don’t know any of artists on the bill, you walk into one venue and if it’s not your cup-of-team, you slide over to the next venue. You’re guaranteed to find something that’s just going to make you amazed.”

Among the featured bands are the Stray Birds, Kate Davis and Maceo Parker, who began playing with James Brown in 1964.

The three-day festival runs February 26th through the 28th.

HACC creates program for people who are developmentally disabled