State Senate meets on the future of transportation funding 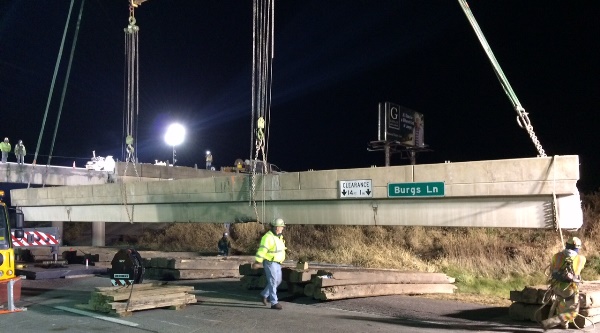 The Senate Transportation Committee heard this week from PennDOT Secretary Leslie Richards, who told members the department has completed 1,217 projects worth 2.3 billion dollars since Act 89 was passed. But she said there’s a reduction in available state Motor License Fund dollars that limits her agency’s ability to reach as many projects as they had hoped to.

“And funds from the Motor Licensing Fund, needed to support the state police mission to keep our transportation network safe, are competing with the vast demand for projects.  That means that some tough decisions lie ahead,” Richards said.

She added that funding for maintenance has been flat for decades and the state needs to be more aggressive in protecting its investments in infrastructure.