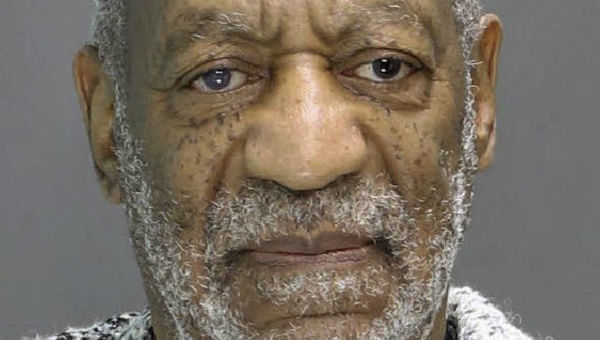 The arrest of comedian and TV star Bill Cosby last week in Montgomery County surprised many people — not because a man who once was one of the world’s most respected and admired entertainers was accused of having inappropriate and unwanted sexual contact with a woman.  What raised eyebrows is that criminal charges were filed against Cosby.

Cosby is accused of drugging and having sexual contact with Andrea Constand — a Temple University basketball manager — almost 12 years ago in Cosby’s Cheltenham Township home.  The charges were filed before the state’s statute of limitations kicked in.

Constand is one of more 50 women who have made similar accusations against Cosby in the last year but none have been prosecuted due to the passage of time or lack of evidence.

Cosby’s arrest raises several issues, including the rights of victims and statute of limitations’ laws.

It’s the topic of Monday’s Smart Talk with Pennsylvania’s Victim Advocate Jennifer Storm and Kristen Houser of the Pennsylvania Coalition Against Rape.