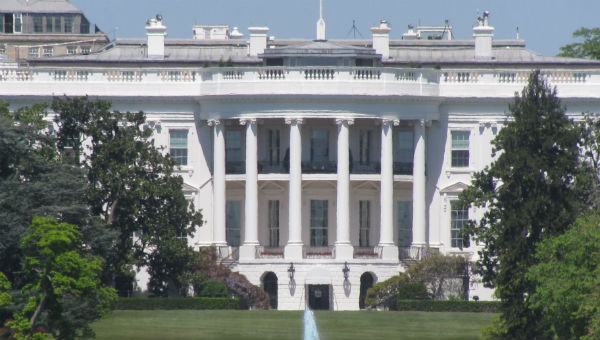 The 2016 presidential campaigns won’t end until voters cast their ballots 14 months from now.

But yet, the campaigns are dominating the news cycles today.  Voters who traditionally wouldn’t pay much attention until just before their state’s primary or Labor Day before the general election are engaged.  Billionaire businessman and reality TV show star Donald Trump is leading the polls on the Republican side.  Support for neurosurgeon Ben Carson and former Hewlett-Packard CEO Carly Fiorina is growing.  All three are considered outsiders to Washington.  Presumptive Democratic nominee Hillary Clinton is facing an unexpected challenge from Socialist Sen. Bernie Sanders of Vermont.  Speculation is that the Democratic race could scramble even more if Vice President Joe Biden declares his candidacy.

It’s safe to say that no presidential campaign has gotten this much attention this early or had so many candidates running — 14 Republicans and four Democrats.

On Monday’s Smart Talk, we’ll focus on what has made this campaign so unusual, what’s resonating with voters, and why outsiders are doing so well in the polls.

WITF’s Election 2015 coverage is supported by The Harrisburg Office of the Law Firm of Saul Ewing L-L-P.