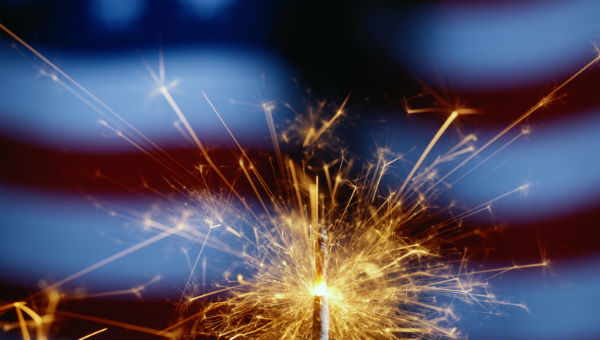 (Lewisburg) — A signature patriotic event in the midstate is in danger of missing its fundraising goal.

With just a day to go until Union County’s parade steps off in Lewisburg, its organizing committee is about $15,000 short of its $70,000 goal.

More than 260 veterans organizations are set to march, representing veterans going back to the Revolutionary War. It attracts tens of thousands of people, and marchers from as far away as Wisconsin.

Kevin Bittenbender, president of the parade’s organizing committee, says it, and other events like a recognition ceremony make it a special weekend…

“There’s no other place that it comes to you. All that military nostalgia and history comes to you in one location, you don’t have to travel to it. I think that in itself is worth the price of admission, which is absolutely free,” says Bittenbender.

Bittenbender says military helicopters and 15 bands will also be a part of tomorrow’s parade.

He says if the goal is missed, the quality of the parade will likely dip in future years, because his group won’t be able to pay travel costs for as many organizations.

“We have to take that carryover balance into next year’s parade, so if we’re starting already $15,000 in the red, it would greatly impact the amount of quality that would go into the parade,” he says.

Fireworks and a concert are also planned tonight.

Anti-pipeline group goes another round with Sunoco Logistics