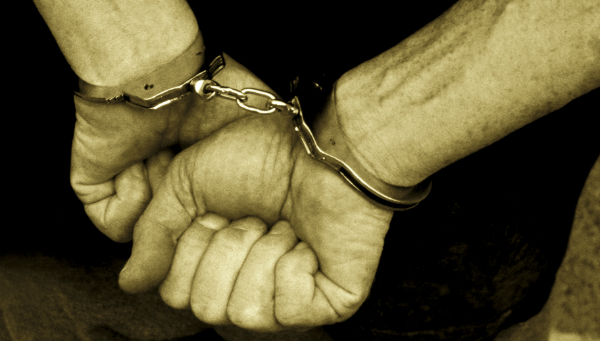 In one case, a man alleges a group of officers from several departments tased and beat him after he did not answer the door of his hotel room. In the other, a woman claims she was thrown to the ground and falsely arrested on a charge of disorderly conduct after leaving a corner store with her fiancÃƒ©.

The lawsuits were filed on March 4 and Wednesday, respectively, in the U.S. District Court for the Middle District of Pennsylvania. Along with the city, one of the lawsuits names officers from three other police departments as defendants.

Mayor Kim Bracey said that she was not aware of the situations outlined in the complaints. She said, however, that nothing has changed with the police department to cause alarm for her or her administration.

Given the national climate of community and police relations, Bracey said, she has spoken with Kahley about ways the department can enhance its training. She said that’s not only to ensure the community trusts police, but that officers are safe as well.

“I want to make sure we stay proactive,” Bracey said.

In the lawsuit, Louis Grayson, 38, of Mims, Fla., alleges that on Sept. 6, 2013, he was tased at least four times and then beaten by a group of officers from the York City, York Area Regional, Springettsbury Township and Spring Garden Township police departments.

Grayson was a suspect in a robbery. When he did not answer the door at his room in the Budget Host Inn on Haines Road in Springettsbury Township, the group of at least eight officers tried to unlock the room with a key. They then threatened him with a police dog, according to the lawsuit. Grayson also alleges he was dragged off the ground by his handcuffs, and that, at one point, two officers pushed him down the stairs. While Grayson was on the ground, the lawsuit alleges, officers shouted an expletive as well as a racial slur at him. Grayson is black, according to court records.

Officers offered to drop the robbery charge against him if he agreed not to file a lawsuit, the complaint alleges. And, while in jail, Springettsbury Township and York City police tried to get him to submit to an interview without a lawyer present — something Grayson refused to do, according to the lawsuit.

He later pleaded guilty to robbery and two counts of theft, according to court records.

The officers named in the lawsuit — Matthew DeWitt, Paul Thorne and Christopher Roosen of the city department; Daniel Miller and Michael Sampere, York Area Regional Police; Jeffrey Leer and John Shapley, Springettsbury Police; and Robert Lehman, Spring Garden Police — all could not be reached over the weekend as well.

Willashia Williams, 20, of Union County, N.J., alleges that on March 12, 2013, she was falsely arrested and detained with excessive force after leaving a corner store with her fiancÃƒ© in York.

A group of police officers and cars came at the couple from all directions, instructing them to lie on the ground, the lawsuit alleges. An officer grabbed the back of Williams’ head and threw her to the ground, according to the lawsuit.

She was later pulled up, the lawsuit states, and then pushed over an officer’s foot — making her trip and stumble. Another officer shouted that she was trying to flee, and Williams was thrown to the curb, according to the lawsuit. The lawsuit also alleges an officer made a racial comment to Williams, who is black.

Williams was found not guilty of disorderly conduct that April, according to court records.

Vincent Monte, Paul Dehart and Nick Hansel, the York City police officers named in the lawsuit, could not be reached over the weekend.

This article comes to us through a partnership between the York Daily Record and WITF. Contact Dylan Segelbaum at 771-2102