Mixed progress in increasing pre-k availability in the midstate 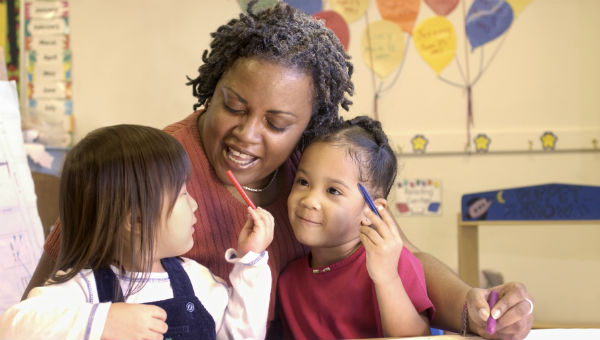 (Harrisburg) — With just about a week to go until Governor Tom Wolf’s budget address, groups are jockeying for state funding, and a new report makes the case for early childhood education.

The group Pennsylvania Partnerships for Children has been making the rounds for years, trying to increase access to high quality pre-kindergarten and child care.

It’s latest report shows little change statewide, although some midstate counties have made some progress.

Adams County particularly sticks out, as access to both pre-K and child care increased between 20-13 and 20-14.

“Granted we have a finite amount of resources in the Commonwealth. We’re in difficult fiscal times, as are many states. But the fact of the matter is, when you make your state budget, it’s about priorities. You’re sending a message of what do you value. Where do you think it’s worthwhile to put your money?

Perry County fared poorly in the report, with no high quality child care available last year, and less than five percent of children enrolled in top-notch pre-K programs funded by the state.

The governor’s budget address is slated for Tuesday March 3rd.

Mike Race is with the group, which pushes for more state funding for pre-K…

“We have seen some counties have made in access to pre-k, and that in large part, can be due to supply and demand. If there are families that want it, there will be child care facilities and pre-k facilities open to serve them.”

Adams County improved the most between 20-13 and 20-14, while Perry County fared poorly.