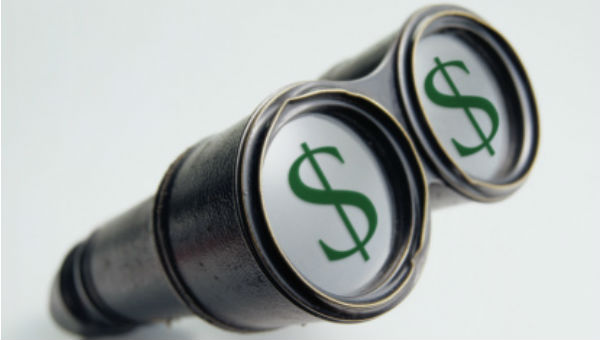 December was the fourth straight month of positive revenue collections in Pennsylvania. According to the state Department of Revenue, $2.7 billion was collected. That’s almost $162 million more than was anticipated.

Since the beginning of the state’s fiscal year, nearly $271 million has been collected above what was budgeted.

However, there’s still a long way to go.

The good news is tempered by the reality that the state is estimated to have a $1.85 billion budget deficit at the end of this fiscal year in June.

How to close the budget shortfall is one of the priorities for Gov.-Elect Tom Wolf and legislators.

How did the state get in this situation? 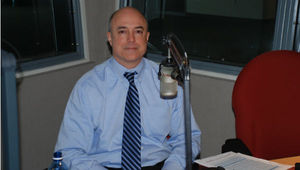 We’ll also discuss the long-term fiscal outlook for the state. The IFO is projecting an imblance over the next few years as Pennsylvania’s population gets older and will be in need of more services while revenues won’t keep pace.

Gov.-Elect Wolf has proposed a 5% severance tax on natural gas drillers. However, if approved, that tax is estimated to bring in between $750,000 and $1 million.