Expect another push for ethics reform at the state Capitol 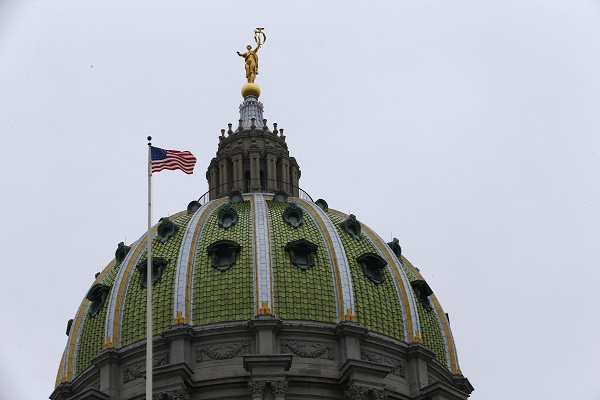 Days after two state lawmakers were charged for being caught taking money from an undercover informant, people at the Capitol are discussing another push for ethics reform in Pennsylvania.

The state Senate passed a cash gift ban last year, but it stalled in the House.

There was no movement on a full gift ban that would cover drinks, meals, tickets and things.

“I know people… poo-poo the idea of implementation, but you do have to make sure you set up something that is not a gotcha,” he says.

A proposed gift ban being reintroduced for next session by a Senate Republican would include exceptions – for nominal gifts, for things from spouses and relatives, and even for meals at various kinds of events.

Crompton says a workable ban is going to have to be nuanced.

“It’s an implementation issue that you have to make sure that if you set significant penalties, that people know the boundaries precisely,” he says.

But Barry Kauffman, with Common Cause Pennsylvania, says make no mistake, there is resistance to this, and it’s largely because it would change the culture in the Legislature.