Group pushes for pre-k funding ahead of Wolf’s inauguration 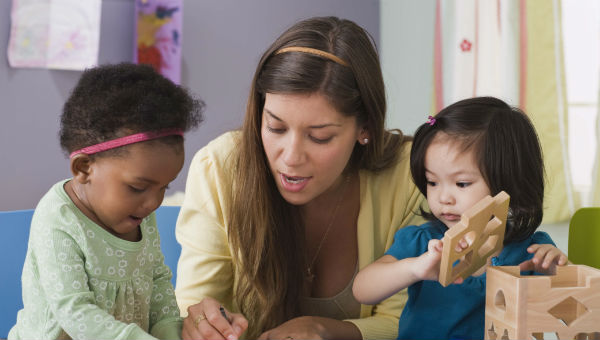 The Pennsylvania Partnerships for Children is pushing expanded pre-kindergarten.

President Joan Benso says every dollar spent on pre-k programs generates a return of between $7 and $17 for society.

She says the benefits go beyond the numbers though.

“They are in group settings. They learn about sharing, getting in line, doing things that produce natural order in groups, they learn how to compromise, those very important skills that help them get ready for kindergarten,” she says.

However, the state’s budget secretary recently said Wolf will face a budget deficit of nearly $2 billion.