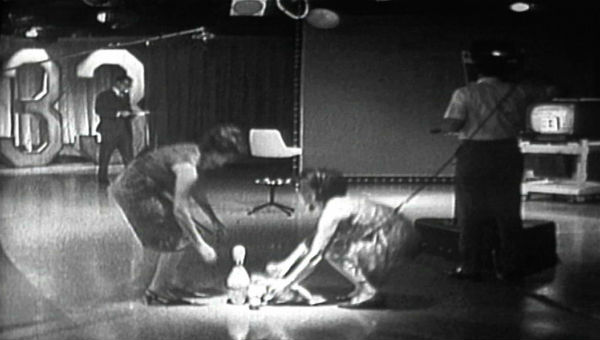 WITF-TV’s first studios were an old bowling alley at the Hershey Theatre.

WITF Public Media was born on November 22, 1964 when WITF-TV signed on the air for the first time.

The first TV studio used to be a bowling alley in the basement of the Hershey Community Building. WITF was known then as “educational TV for South Central Pennsylvania.” From this modest start, we have grown over the past 50 years — by a whole lot.

After the TV station came radio — WITF-FM 89.5. Then a magazine was developed from a TV program guide. It was known as Apprise but became Central PA Magazine.

Along the way, Radio Pennsylvania — a statewide commercial radio network was acquired and operated by WITF.

WITF was one just a handful of facilities in Pennsylvania that could provide national and worldwide satellite feeds.

With all the additions to the station, the main mission of providing thoughtful, fact based news and information and acting as an educational institution for the region remained a constant for 50 years.

WITF kicks off its 50th anniversary on Monday’s Smart Talk. 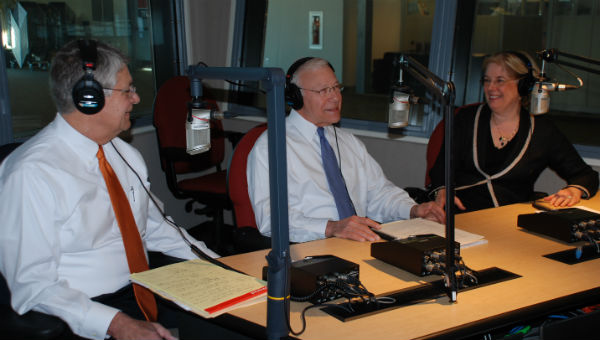