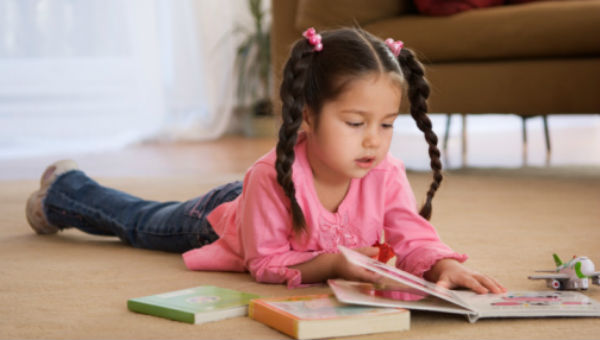 An estimated 72% of Pennsylvanians from the ages of 17 to 24 are unable to enlist in the military. That’s because they are too poorly educated, they have criminal records, or they are too overweight.

A group of retired military leaders sees early children education as one of the keys to solving the problem. As a result, Mission Readiness: Military Leaders for Kids is advocating for expansion of Pre-Kindergarten programs in Pennsylvania.

The group says 70% of more than 200,000 three and four-year-olds in the state lack access to high-quality pre-K.

The benefits of early childhood education programs – specifically pre-kindergarten programs – have been recognized for providing youngsters with a strong educational foundation that stays with many students throughout their years in school.