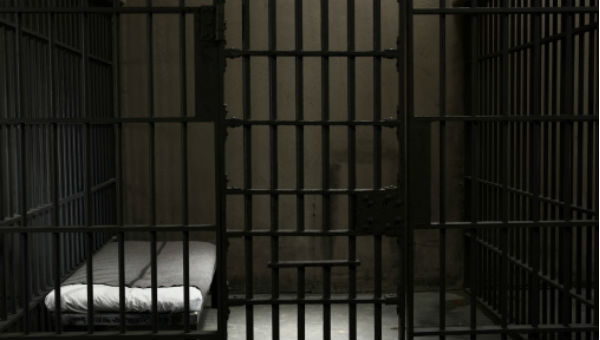 If a convicted criminal in Pennsylvania has been sentenced to life in prison without the possibility of parole, he probably will die in prison. That’s according to a recent report by PublicSource, an investigative journalism organization.

Many people are probably of the opinion that a life sentence means just that — life in prison with no exceptions.

But there are others who question whether it is a good use of taxpayer dollars and sometimes crowded prison space to keep some 5,300 geriatric inmates behind bars. Geriatric prisoners are defined as those over the age of 55. It cost the state an average of $35,000 a year to house an inmate. Those figures add up to about $180 million a year to keep the geriatric inmates in prison

There are also those who object for humanitarian reasons..

The counter argument is public safety and the cost of government programs that older inmates released from jail would use offset what is spent on keeping an inmate in prison.

The average age of an inmate in the Pennsylvania state penal system is 38.

According to the PublicSource report, the oldest state prisoner in Pennsylvania is 96 years old.

Appearing on Smart Talk to discuss the aging prison population are Public Source reporter Jeffrey Benzing and Dr. Kori Novak, an expert on the aging in the penal system. 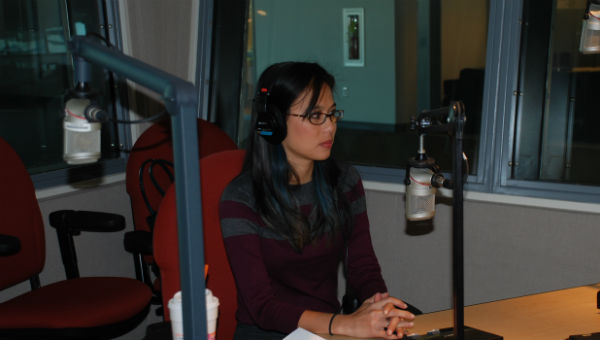 Dr. Kori Novak, an expert on the aging in the penal system.