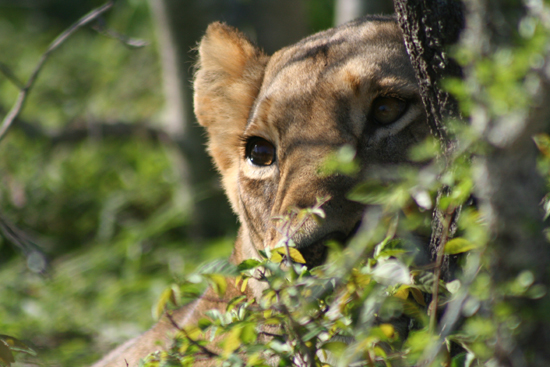 When Cara Williams Fry was eight years old, she made some photos using her father’s Minolta 101 SRT camera. When her father, Douglas, saw the pictures he was impressed. He told her she had “a real eye” for photography and made her a present of his camera.That gift, and those encouraging words, became an inspiration that would take her into photography, videography, film and television.

Now the Senior Vice President & Chief Content Officer at witf Public Media, Cara retains a love of the still image. She feels that there is something revealed in capturing “that one moment in time” that is not found in video or film. 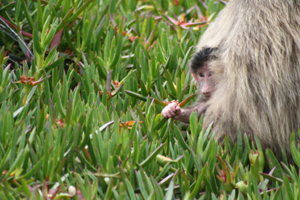 In 2000, Cara, along with Jack Hubley and Todd Fry, created the nationally syndicated wildlife television show Wild Moments. Working as the managing producer of the show gave her opportunities to visit Africa and photograph animals in their natural habitat. Since 2002, she has made three trips to the continent and photographed wildlife including lions, elephants, cape buffalo, cheetahs, and even penguins. An exhibition of her photos from these trips as well as video segments produced in South Africa for Wild Moments will be on display in the Lowengard Atrium at the witf Public Media Center, available for viewing during normal business hours from December 12 to February 12. 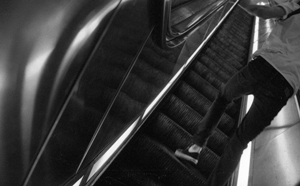 Cara has also passed on a love of photography to her son, Ian Crammer. Following in the family tradition, she bought him his first camera. Ian has been a photographer since 2011. His photos reveal an interest in light, movement and angles. He is currently a student at Antonelli Institute for Graphic Design and Photography in n Erdenheim, PA, near Philadelphia. His photo exhibit, Stand Out, will be a part of the display.

Below you can hear our interview with Cara about her experiences photographing wildlife in Africa.