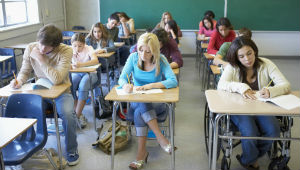 The State Board of Education approved the new Pennsylvania Core Standards on Thursday.

Pennsylvania’s Acting Secretary of Education Carolyn Dumaresq will appear on Friday’s Radio Smart Talk to explain and answer questions about the standards.

The Core Standards will require students to prove they are at grade level in several subjects by passing a series of standardized tests. It is the first time Pennsylvania students will have to pass an exam in order to graduate.

The idea behind the Core Standards is that there are young people graduating high school who are not ready for college, the military or the workforce. Core Standards is designed to ensure graduates have earned a diploma and are at grade level.

Critics say the curriculum is a national one and weakens local control of education, puts more emphasis on test-taking, and will be expensive.

The class of 2017 would be the first to affected by the new rules.

Listen to the show: 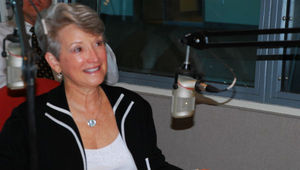