Radio Smart Talk: Bee colony collapse; What does the Fed do? 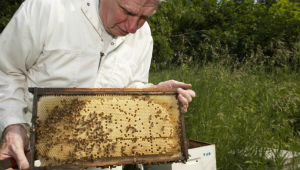 When millions of honeybees began dying for no apparent reason almost a decade ago, many people reacted with a collective “so what!” Beekeepers have lost a large percentage of their hives since then and those who know how important bees are to the food produced for human consumption now realize Colony Collapse Disorder is a major concern. The U.S. Department of Agriculture says up to one-quarter the of the American diet relies on pollination from honeybees.

We still don’t know what exactly causes CCD. Speculation has centered on pesticides, viruses, or even small mites. The bottom line is bees are still dying.

CCD will be the focus on a segment of Monday’s Radio Smart Talk. Appearing on the program will be Maryann Frazier, a Senior Extension Associate at Penn State University, who is an expert on bees and insects, and Jim Pinkerton, president of the Lancaster County Beekeepers Association.

Also, do you know what the Federal Reserve does? 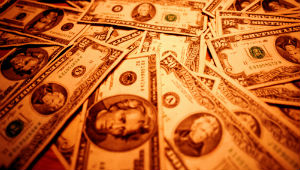 Most Americans don’t, even though decisions made by the Fed have an impact on all of us.

Stephen Axilrod, who worked at the Fed for decades, has penned a new book, The Federal Reserve: What Everyone Needs to Know. He’ll answer your questions about the Fed on Monday’s program.

Do you have questions about the Federal Reserve?